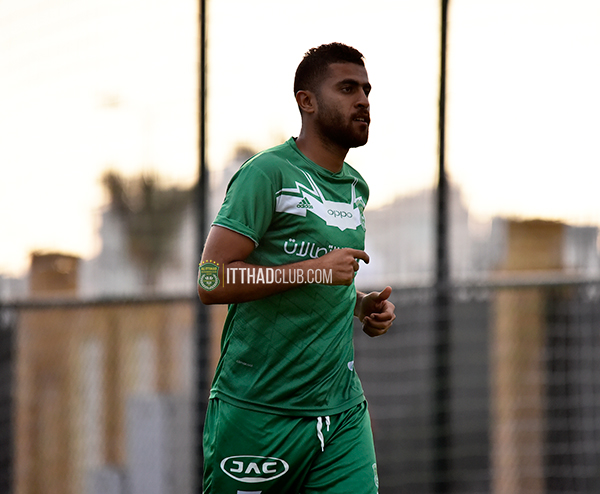 Gabr joined Ittihad only six months ago in summer 2018 from second division side Al Rajaa.

He collected four appearances in the league this season for the Alexandria-based club, in addition to another game in Egypt Cup.

However, the 28-year-old central defender was deemed surplus to the needs of head coach Helmy Toulan and was allowed to leave in order to get more playing time.

“Ittihad board led by president Mohamed Meselhy have accepted the loaning of first team defender Mohamed Gabr to Amanat Baghdad club for the rest of the season after the consent of coach Helmy Toulan,” Ittihad said in a statement.

Amanat Baghdad compete in the Iraqi Premier League and currently hold the 18th place with in the league with 11 points after 13 rounds.