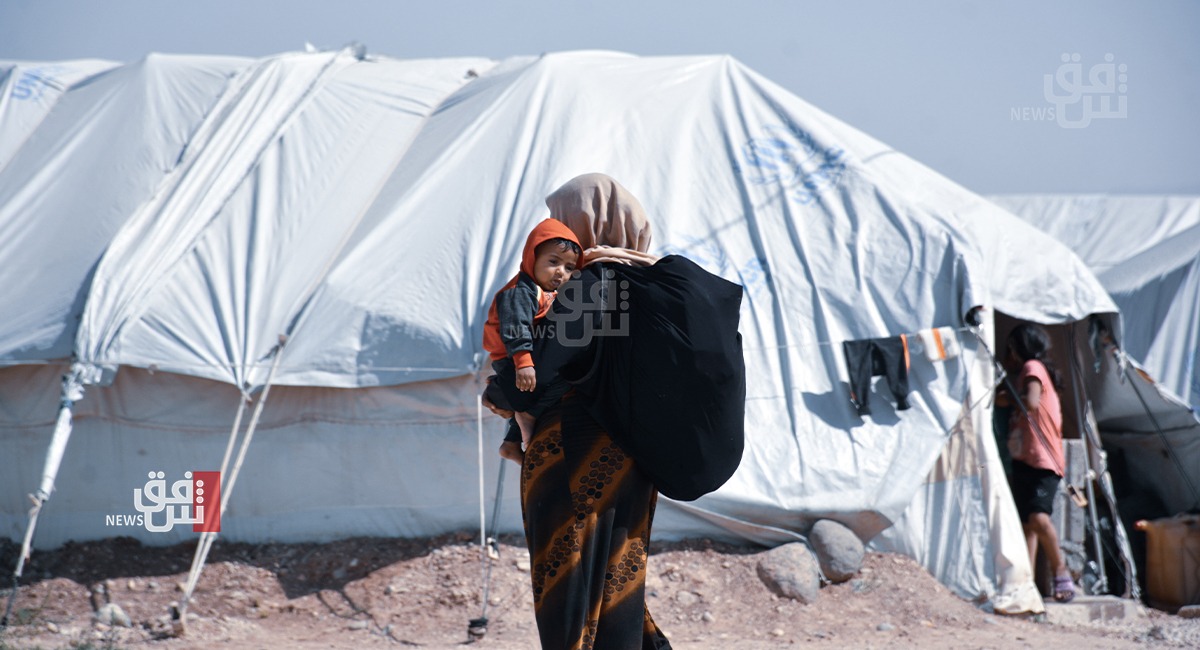 2023/01/24 | 19:08 - Source: Shafaq News
(ThisDay | Iraq News Now)- Shafaq News/ France repatriated 15 women and 32 children held in jihadist prison camps in northeastern Syria, the French foreign ministry said Tuesday."The minors were handed over to the services in charge of child assistance and will be subject to medical and social monitoring," the ministry said in a statement.It added that "the adults have been handed over to the competent judicial authorities".Over the past decade, thousands of extremists in Europe travelled to Syria to become fighters with the Islamic State group (IS), often taking their families to live in the self-declared "caliphate" it set up in territory seized in Iraq and Syria.Since the "caliphate" fell in 2019, the return of family members of fighters who were captured or killed has been a thorny issue for European countries.The return announced Tuesday -- which was committed due to pressure from humanitarian organisations -- is France's third large-scale repatriation.The previous one was in October last year, when Paris repatriated 15 women and 40 children, and in July, when 16 mothers and 35 minors were returned.The women and children repatriated Tuesday were in the Roj camp in northeast Syria under Kurdish administration, located about 15 kilometres from the Iraqi and Turkish borders.The French authorities thanked "the local administration in northeastern Syria for its cooperation, which made this operation possible".Tuesday's operation comes shortly after the UN Committee against Torture condemned France for failing to repatriate French nationals from prison camps in northeastern Syria.
Read all text from Shafaq News
Sponsored Links