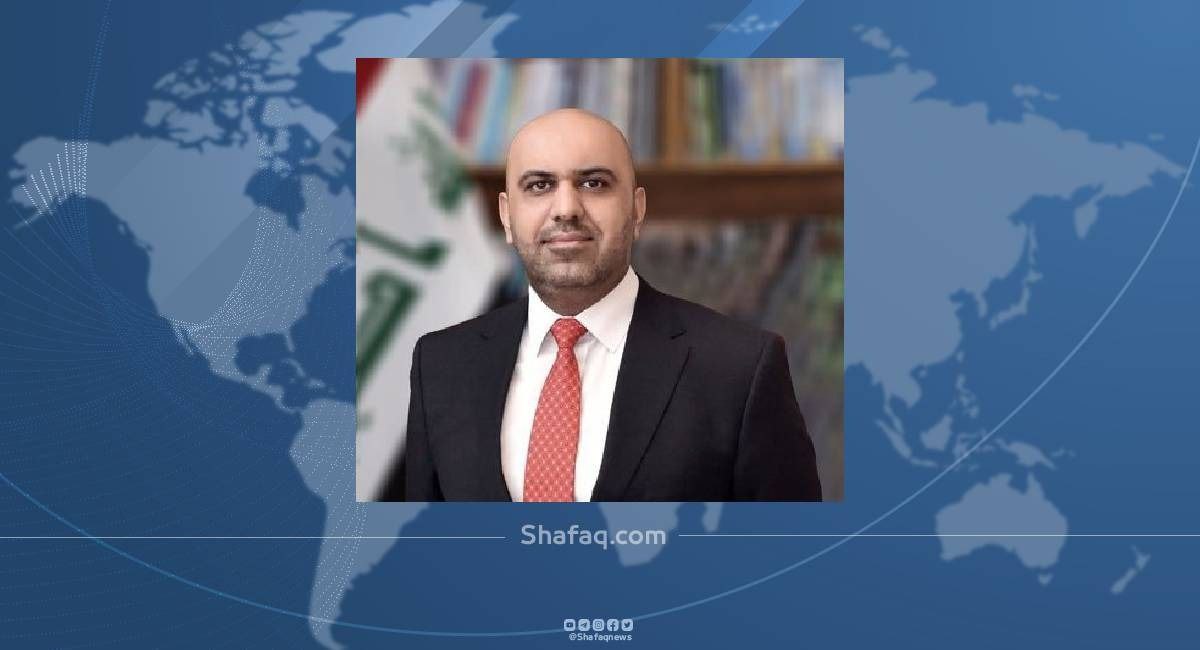 It is noteworthy that al-Allaq was the central bank's governor under al-Maliki's government.
Read all text from Shafaq News
Sponsored Links