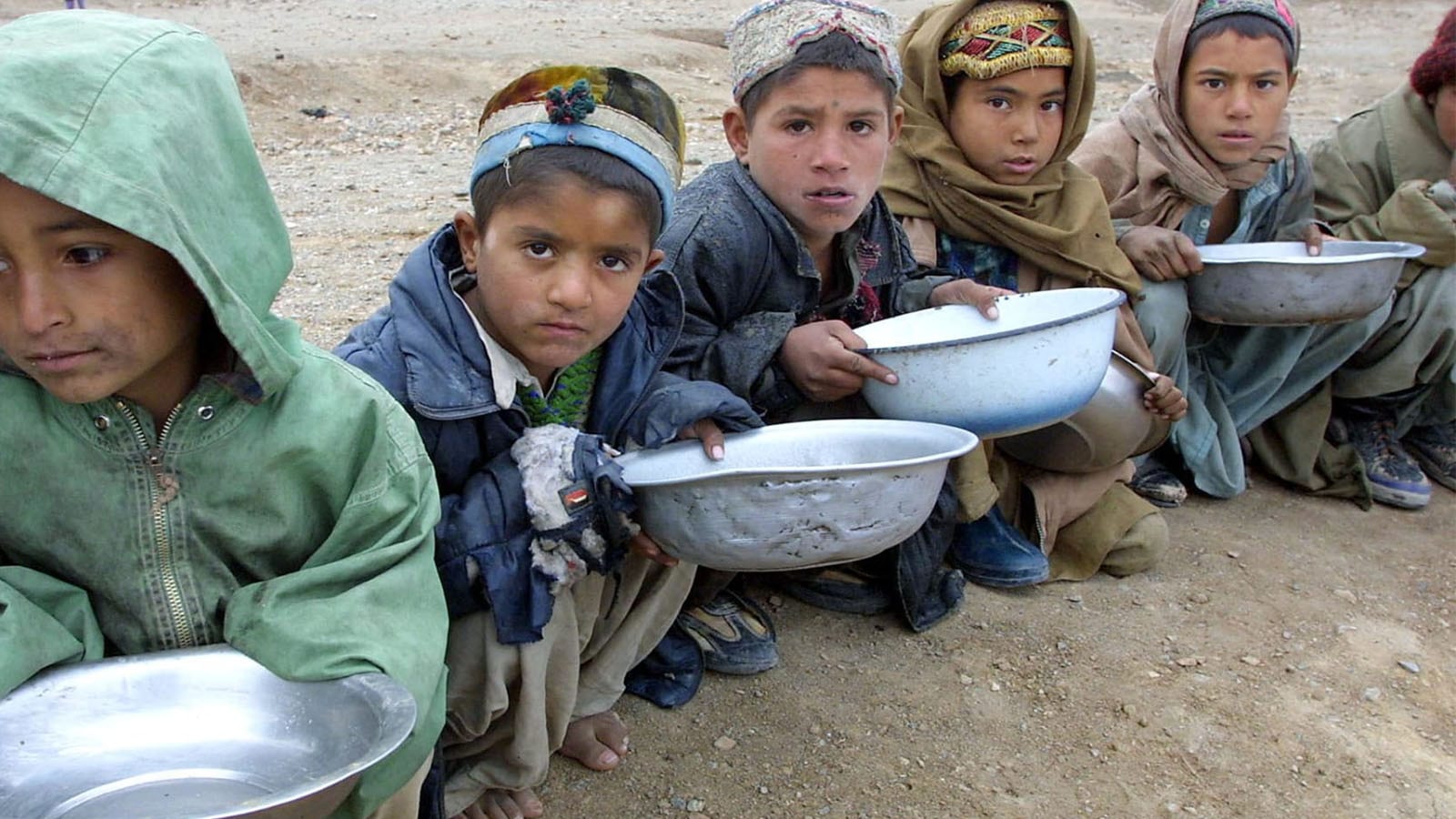 2023/01/25 | 19:40 - Source: Shafaq News
(ThisDay | Iraq News Now)- Shafaq News/ At least 157 people have died in Afghanistan's harsh winter, a Taliban official said Tuesday, with the death toll doubling in less than a week as millions face bitter temperatures with minimal humanitarian aid.The country is suffering one of its coldest winters, with temperatures plummeting to as low as minus 28 degrees Celsius (minus 18 Fahrenheit) in early January -- far below the nationwide average of between 0 and 5 degrees Celsius for this time of year.The impact has been made worse by the limited amount of humanitarian aid being distributed in the country, following the Taliban's ban on female NGO workers.The United Nations Office for the Coordination of Humanitarian Affairs (UNOCHA) said on Twitter Sunday it was delivering aid such as blankets, heating and shelter to some 565,700 people."But much more is needed amid one of the coldest spells in years," it added.Around 70,000 livestock have also frozen to death across the country, Shafiullah Rahimi, a spokesman for the Taliban's Ministry of Disaster Management told CNN Tuesday.Top UN female envoys meet Taliban in Kabul to discuss ban on women aid workersTop UN female envoys meet Taliban in Kabul to discuss ban on women aid workersSince the hardline Islamist group took over in August 2021, Afghanistan has plunged into an economic and humanitarian crisis.It has been battered by natural disasters and is entering its third consecutive year of drought-like conditions.An estimated 28.3 million people -- roughly two thirds of Afghanistan's population -- are in need of urgent humanitarian assistance to survive, according to a recent UNOCHA report.At least half a dozen major foreign aid groups have suspended their operations in Afghanistan since December, when the Taliban ordered all local and international non-governmental organizations to stop their female employees from coming to work, or risk having their licenses revoked.Last week, some of the UN's most senior female officials took a four-day trip to Afghanistan and met with Taliban leaders in Kabul, asking them to lift the ban and "put the good of the country first."Amina Mohammed, the UN's Deputy Secretary-General, described the recent policies as a violation of women's basic human rights."...

Afghanistan is isolating itself, in the midst of a terrible humanitarian crisis and one of the most vulnerable nations on earth to climate change," Mohammed said in a statement.

"We must do everything we can to bridge this gap."
Read all text from Shafaq News
Sponsored Links