Rashid stresses the need to approve the budget bill 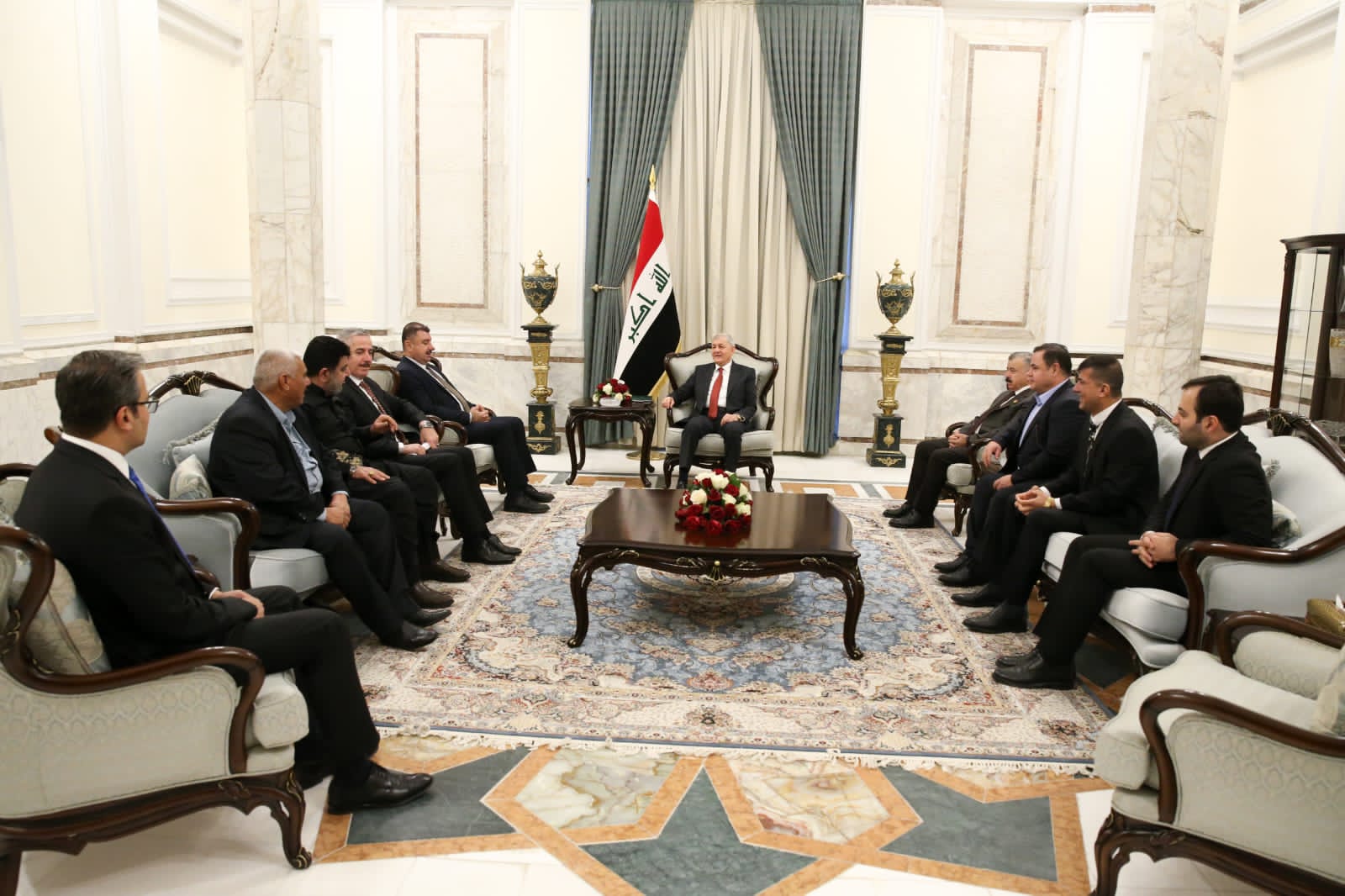 2023/01/24 | 21:16 - Source: Shafaq News
(ThisDay | Iraq News Now)- Shafaq News / Iraq's President, Abdullatif Rashid, received on Tuesday a delegation from the Parliament of the Kurdistan Region.A statement by the Presidency of the republic said that the meeting discussed the recent political developments in the country, and stressed the need for cooperation and dialogue to resolve the pending differences between Baghdad and Erbil.The president laid emphasis on the importance of approving the budget bill, and resuming the construction and infrastructure-related projects.For its part, the Kurdish delegation praised the Iraqi Presidency's role in converging the point of views and maintaining the security and stability of the country.
Read all text from Shafaq News
Sponsored Links