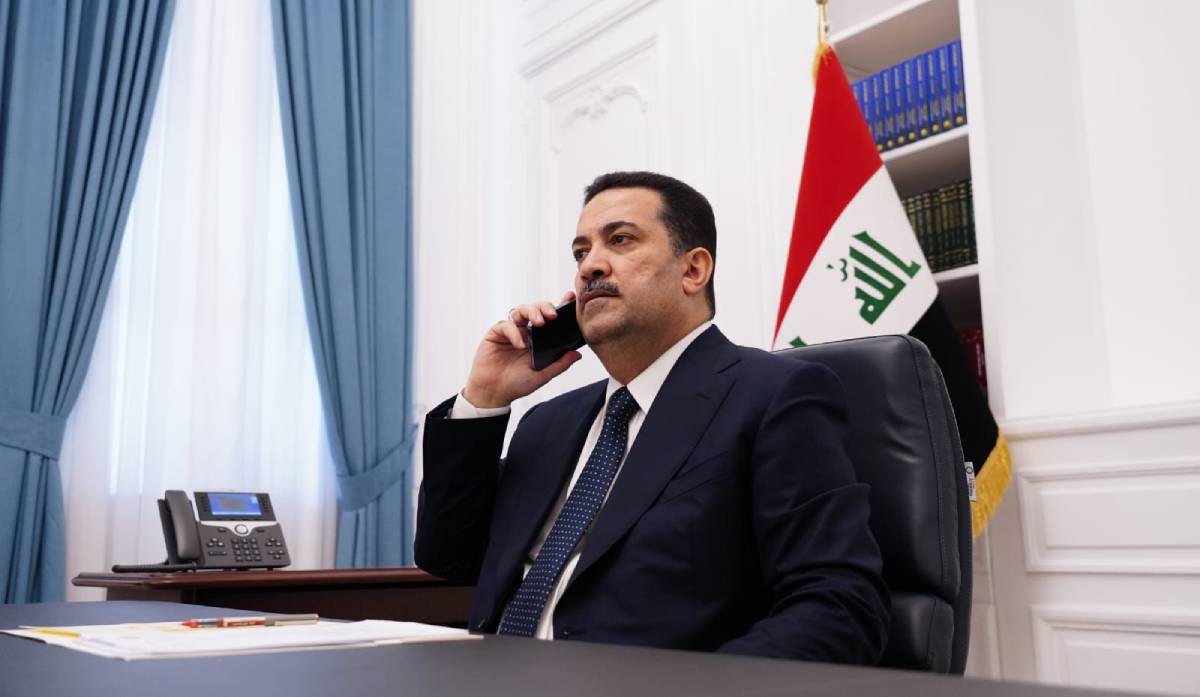 Prime Minister al-Sudani, according to a readout issued by his bureau, received a phone call from the Jordanian monarch in which he celebrated Iraq's success in organizing the regional football tournament and its victory in the final against Oman.

The phone call touched upon Iraq's bilateral ties with Jordan, the cooperation prospects between the two countries, and a spectrum of issues of mutual interest.
Read all text from Shafaq News
Sponsored Links