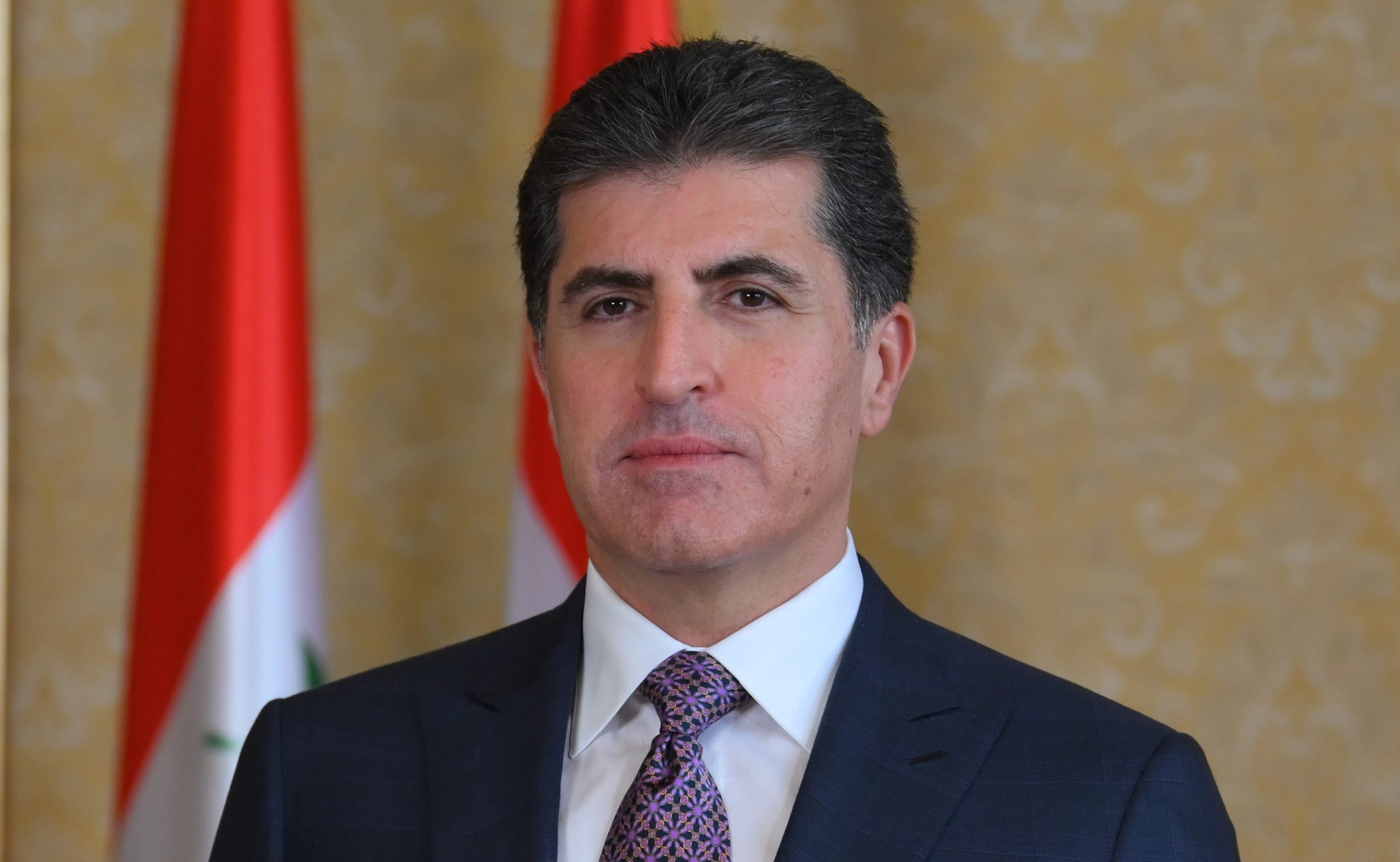 2023/01/26 | 01:00 - Source: Shafaq News
(ThisDay | Iraq News Now)- Shafaq News/ The President of Kurdistan Region, Nechirvan Barzani, considered the Federal Supreme Court's decision is "suspicious" and "unfair."Today, Iraq's highest judicial body ruled that the monthly remittances to the Kurdistan Regional Government as "illegal and unconstitutional.""the Court's decision is unfair…it targets the political process and the political agreement on which the new Iraqi government was formed.""This does not only target employees in Kurdistan who are Iraqi citizens but rather the entire process and political stability," Barzani said.He added, "we expected the Iraqi Federal Supreme Court to protect the interests and not to endanger political stability in Iraq"He continued, "The decision of the Iraqi Federal Supreme Court at this time is nothing but suspicious and questionable.”Earlier, KRG described the decision as a "hostile" step against the rights of the citizens of the Kurdistan Region and their constitutional financial entitlements."Instead of supporting the positive atmosphere between the regional government and the federal government, the Court prevented sending the sums to the people of Kurdistan." The statement said.The statement continued, "The Kurdistan Region is a federal constitutional region, and these decisions are a flagrant violation of the Iraqi constitution and the agreement of the State Administration Coalition that formed the new government and contradicted the ministerial program approved by Parliament."KRG said the decision is against the region and the new Iraqi government, calling the parties that formed the cabinet to take a frank stance in this regard.
Read all text from Shafaq News
Sponsored Links